400A hot spring inn with a history of more than a year, and it is a printmaker of the world. 棟方志功Yukari's inn
Home »
More about Kurekan

椿館About As a samurai, modest and warm. 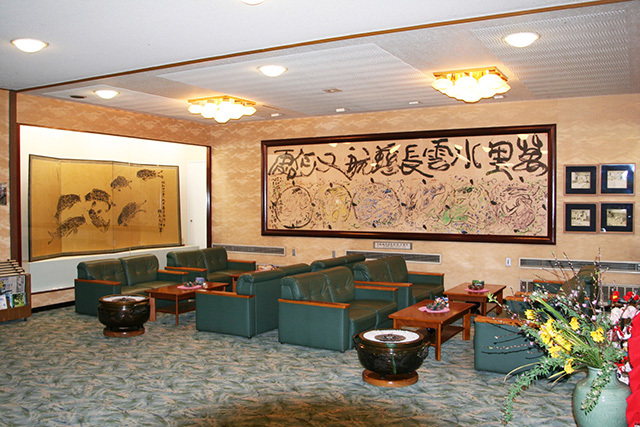 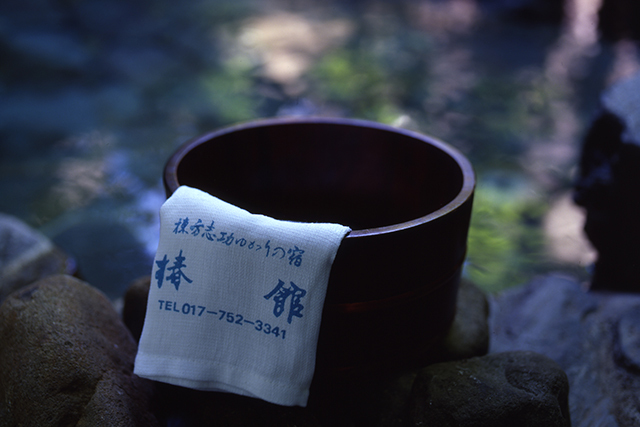 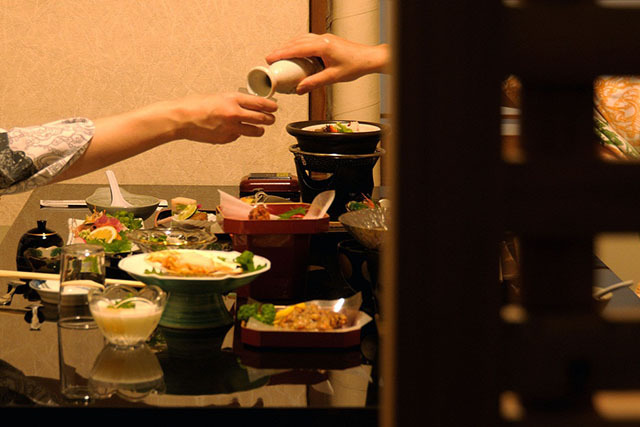 Asamushi Onsen
The museum was also a clan's camp house, with Tsubaki-no-yu in the 1687 district inspection book by the Tsugaru Domain in the Edo period. In addition, the ancestors listed at the beginning of the past book is June 25, 14(66 years old)It is dead.

In the house of the day, of course, the wife, zhou Zhou is cleaned to the extent that there is no dust, and it was a big commotion with full curtain. In addition, i received the words of the compliment that "It was great" from the people who gave up various treats on the day, and the gold seven five 00 yen(Hundreds of now)It is said that they were given the honor of the family and all cried. That's it." 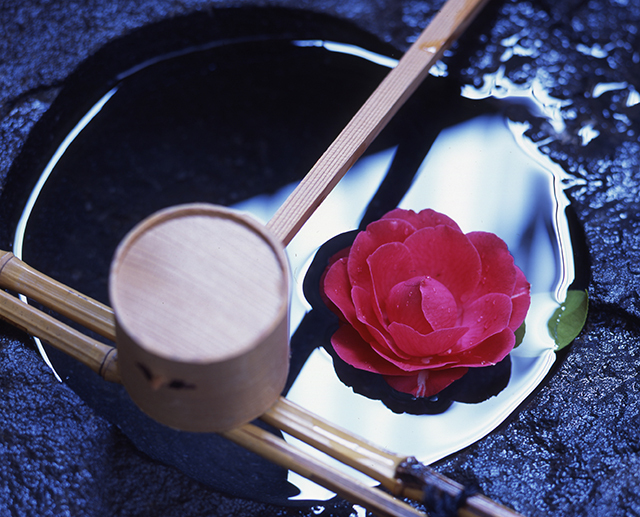 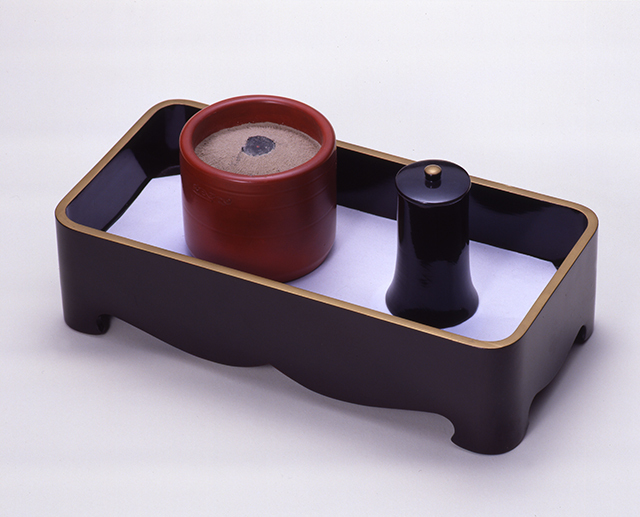 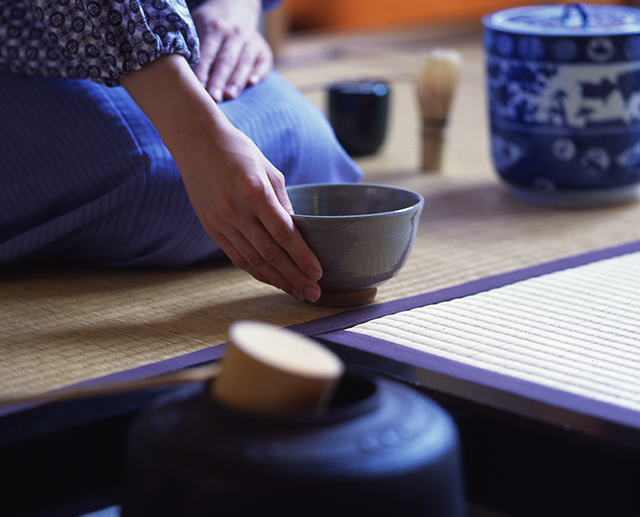 In autumn, I took my brother to a hot spring resort on the coast where it took about 30 minutes by train from the capital.
My mother and the elder sister of the youngest after the sickness rented the house there and had cured the hot water.
I stayed there all the time and continued to study for the entrance examination.
I had to say to the high school from the fourth grade of the junior high school by all means because of the honor which did not become excellent. My school gall was still studying at all though it was worse at that time, and I who was pressed by something was still studying at all.
I went to school by train from there.

My friends come to see me every Sunday. We had already forgotten about Miyo.
I never went on a picnic with my friends.
On the rocks on the palm of the coast, i put a meat pot and drank sake.
Because the younger brother knew a lot of new songs with a good voice, we were taught them by the younger brother, and it sang with the voice together.
It sleeps on the rock played, and when eyes are raised, the rock of the rose which was the tide is high and the land continues is a distant island some day, and we feel that we do not wake up from the dream yet.

This page was translated automatically. Please note that it may differ from the original contents.